If I have heard it a hundred times, I have said it two hundred: Poor people have poor ways.  I am not talking about destitute; that is a whole different animal.  Their ways are unique and sad and so very difficult, and I could use a thousand adjectives.  My mother grew up in the Great Depression, so I have heard stories of destitution.  If you have never read Grapes of Wrath, get a box of tissue and get the book.  I still cry when I think of that book.  I cry when I think of people who are destitute.  And I cry as I am spurred to do something tangible for these people.

Pictures of the Great Depression: 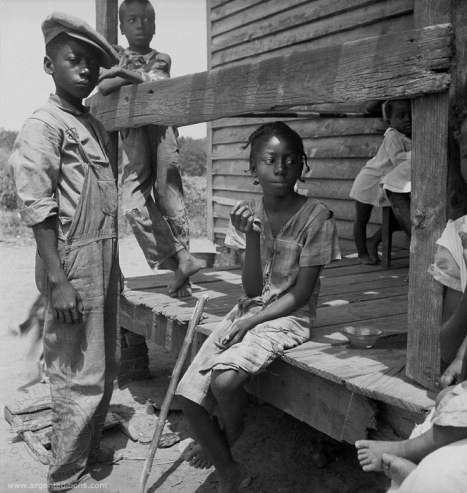 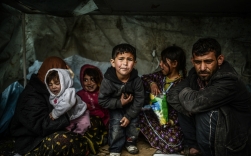 A mother and her child take a much-needed rest after the devastating fire that raged through Masiphumelele early Sunday morning. Picture: David Ritchie/Cape Argus

But this blog today is about poor.  About the perception of poor.  About really being poor.  And I have to confess, I really don’t know.  Not personally.  What I know is only because my mother was poor at one point in her life.  But that point in her life made a dramatic impression for all of her life, and she passed those impressions down to her children.

That is Mom around 1925, maybe a year or two later.  She was born in 1920 and doesn’t look too old here.  Although the official date of the Great Depression is 1929, Mom’s family was already poor.  The ensuing years were to bring even harder times.  And those times are why she and her sisters and so many others who went through these poor times did so many of the very frugal things they did long after they were established in nice homes with good incomes and money in the bank: saving and reusing the wax paper from cereal boxes; only running enough water for the task; making their own clothes; growing big gardens and canning; hanging clothes on a clothesline with a clothes dryer sitting in the utility room.  That’s just a few.

And the older Mom got, the more she worried about having enough money to be able to take care of herself, so she wouldn’t turn on the lights till she absolutely had to and kept the heat down low and the air conditioner blowing warm air.  She would sit in her thin gown with her leg thrown over the chair arm in the 90+ heat while we who were taking care of her tried to cook and clean.  We finally rebelled and made her wear clothes as we turned the AC to a cooler setting.  Water was used sparingly.  Fans and air conditioners were turned off at night.  Food was bought on an as-needed basis with very little kept in the cabinets or the freezer.

And she would say “Poor people have poor ways.”  So even though I am not rich, neither am I poor although my upbringing has trained me to think that I am.

No, I don’t need to use coupons or the reward cards.  But it is nice to be rewarded for my spending money at a certain place of business or being loyal to a certain business.  Even though I realize and understand those businesses are keeping close track of everything I purchase with that reward card, I don’t mind.